Testing a custom Lync application on the Developer Preview tablet

So the standard Lync client works well on the tablet, but what about custom code? I happen to have a custom Lync application we’ve written for one of our customers, so I’m going to give that a try – it’s a WPF application that uses Lync in UI Suppression mode, so it’s intended as a replacement for the Lync client.

The application enables users to make video calls to interpreters that match a particular gender, language and skill.There is some back-end infrastructure in the Lync environment to handle finding available translators, but all client-side interaction with this infrastructure is done via the client-side Lync API. While our custom application is running, the Lync client does actually run on the machine, but UI Suppression mode means the the user is unable to see it – instead, they interact with the custom application. There will be more about UI Suppression in a later post.

As you can see from the screenshots below, the custom application works just fine on the tablet PC. It will make a lot of sense for my Metro style interface to Lync to use Lync in UI Suppression mode, so this is good progress. 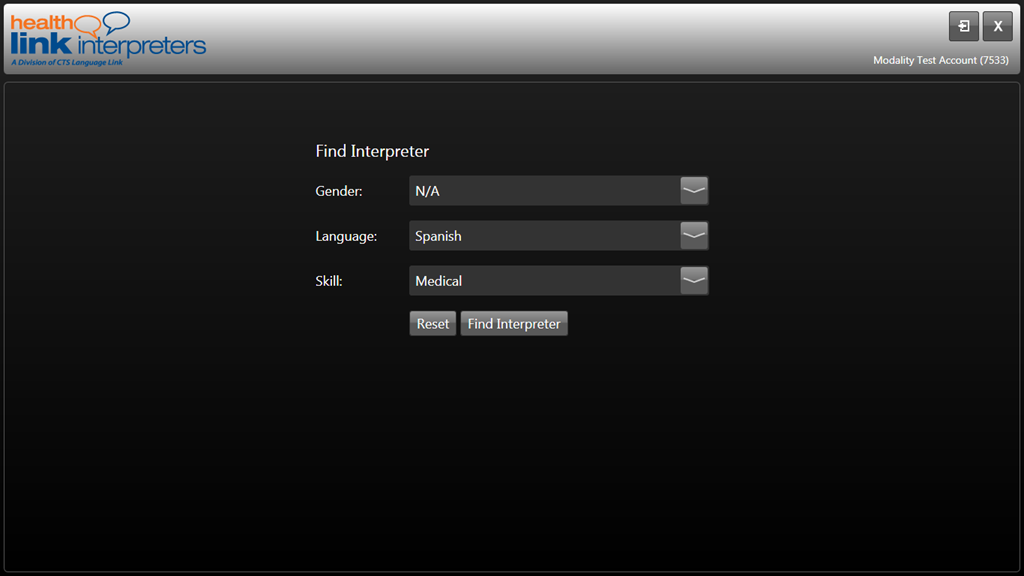 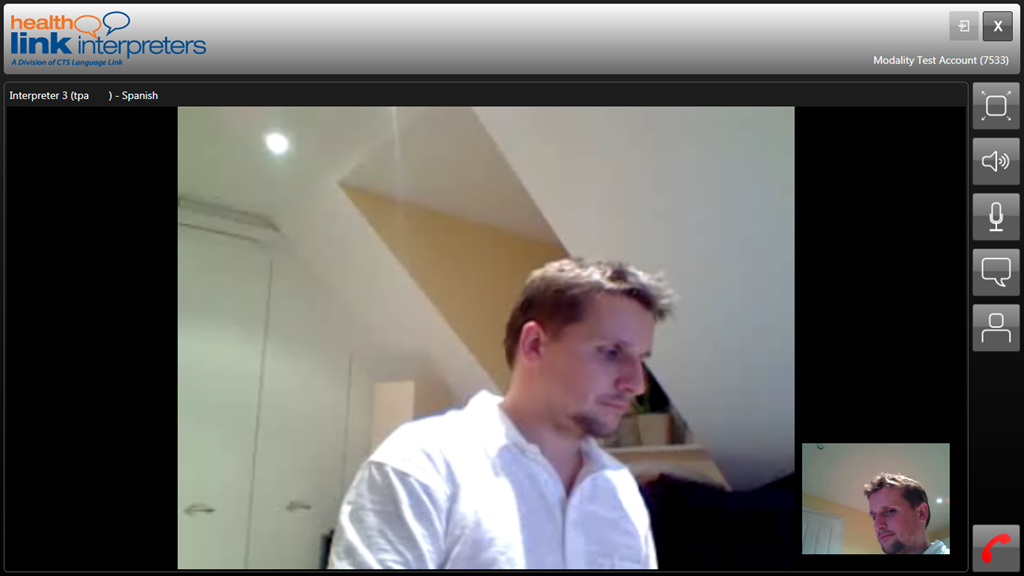 Next: Calling the Lync API from a Metro style app